This site has already provided countless biblical proofs that the preaching foretold by Christ in Matthew 24:14 is a sign of the “time of the end.” And this preaching will be delivered by the “holy ones of the Most High.” In the 11th chapter of Revelation, they are symbolized as END_OF_DOCUMENT_TOKEN_TO_BE_REPLACED 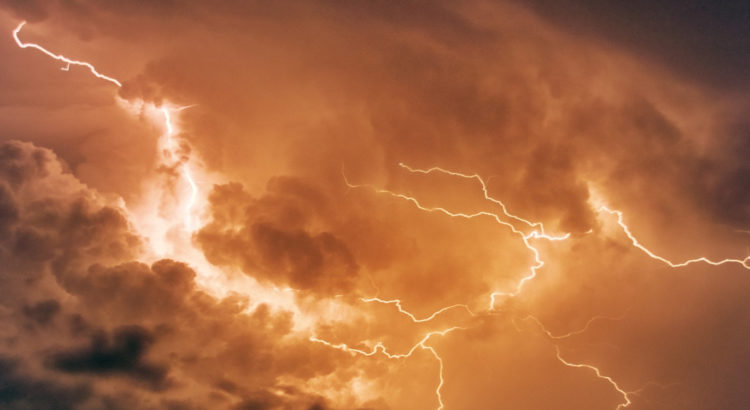 The present diagram shows a simple sequence of fulfillment of apocalyptic prophecies of “the time of the end“. END_OF_DOCUMENT_TOKEN_TO_BE_REPLACED

2) The “time of the end” (Daniel) and “the times of trampling of Jerusalem by Gentiles” (John) finish before the supernatural retribution on the Gentiles for the trampling of God’s people (Daniel 11:44-12:1; Revelation 11:18).

3) In the “time of the end” (Daniel) and in the “time of the trampling of Jerusalem by the Gentiles” (John) pagan enemies are fighting in the same place – directly near the mountain of the most glorious sanctuary of the Jehovah’s Temple! (Daniel 11:44,45; Revelation 11:2)

5) Just as in the “time of the end” in Daniel, so in the “time of the trampling of Jerusalem” in John, the murder of God’s servants by a powerful pagan ruler is caused by fear and torment because of news coming from a Divine source (Revelation 11:7,10; Daniel 11:44)

6) Just as after the “time, times, and half-time” (Daniel) comes the “complete overthrow of the power of the Holy people” (Dan. 12:7), so after the “time of the trampling of Jerusalem by the Gentiles” (which has same duration) of John (Rev. 11:2,3; 12:6,14) events end in the same way — the death of the anointed servants of Jehovah and the victory of the Gentile powerful king (Rev 11:7-10,13). The king whose final death will only occur as a result of supernatural intervention from above (Daniel 11:45, Revelation 11:18).

As you can see, there is no any interpretation or analogy with reality in the above analysis. It is not needed. The only thing we have achieved is END_OF_DOCUMENT_TOKEN_TO_BE_REPLACED

END_OF_DOCUMENT_TOKEN_TO_BE_REPLACED

The main goal of old Testament worship was the Anointed King, Jesus Christ.

The second goal was to bring up a people of saints who were to rule with Christ.

When Christ came, the main goal was achieved.

The second goal was not achieved. After that the ancient system of worship tragically ended.

After that, the era of the New Testament, Christianity, began.

Therefore, the true goal of Christianity is to bring up the chosen ones of Most High and to prepare believers so that they can know and accept them. Those saints are chosen ones of the Most High who will rule with Christ. All of them are the Kingdom of God. As soon as the last saints are anointed and enter the world stage, the tragic end of untrue сhristianity will come. Also the “time of the end” (The true Gentile Times) of this world will come.

In other words, just as in the days of the end of the ancient Jewish system, when the anointed King, Jesus, was to appear, so before the end of this world the saints of the Most High must appear. Those saints will deliver the last preaching about the Kingdom. It will be the true preaching predicted by Christ (Mattew 24:14).

Sorry, I don’t speak English; the full version of this entry is only available in Russian and Ukrainian.
This part of the article was translated on October 28, 2020.